- December 02, 2009
Right, for those who celebrate it by giving and receiving presents, you now officially have 23 shopping days until Christmas. I thought it would be fun to find out what delectable pop culture (and other) goodies everyone wants to find under their tree on 25 December. So please share yours in the comments section below. 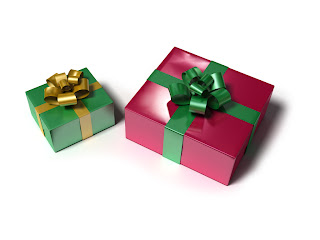 The following are my picks. For the record I don't want all of these things (I'm no Dudley Dursley) but I do like to give people plenty of choice. Plus, my birthday is just 2 weeks after Christmas day so the list doubles up for that date too.

Books & comics:
I'm sure I was initially keen for some graphic novels/comic book trade paperbacks, but I seem to have forgotten what was on that priority list. Any suggestions? I'm definitely keen to read the collected Blackest Night saga but I think that DC will only be releasing that in the second half of next year. Otherwise my reading selection for Christmas this year is of the standard unillustrated words-on-paper kind.

Paddington Helps Out - Michael Bond: The final book needed to complete my collection of tales about the accident-prone, marmalade-loving little bear from Peru.

Platter's South African Wine Guide 2010: I'm tired of being uninformed when standing in front of the store shelves and making wine-buying decisions. Time to educate myself better.

Twilight Saga: New Moon - Stephenie Meyer I was trying to get hold of this vampire romance without having to buy it but none of my girlfriends have it, or have loaned it out to very slow readers. Reminds me though, I should really start making my way through that vampire series for grown-ups, Charlaine Harris's The Southern Vampire Mysteries, on which TV series True Blood is based. 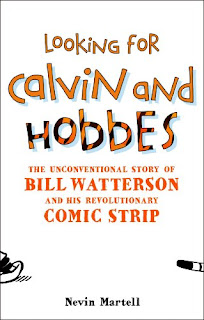 DVDs:
The first 2 films below are my must-gets for the holidays. The others would be nice, but I can go without them. I've actually secured a copy of Watchmen already, buying the 5-disc boxset myself and immediately handing it over to my parents to in turn buy from me. Sure it's a weird process, but you gotta do what you gotta do to secure what you really want. Unfortunately I've been informed I won't be receiving the DVD until 10 January. *sulks* 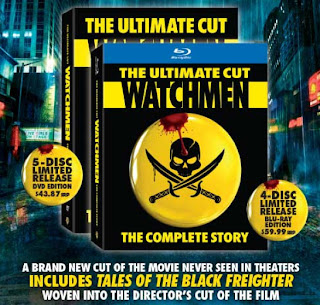 Games:
I don't really have time these days for gaming outside of World of WarCraft, but there are some good bargains out there at the moment, particularly in relation to PC games that have previously caught my attention.

SingStar for PS2 - I've been thoroughly enjoying singing while playing Guitar Hero at a friend's house. So I've been eying out the SingStar series of karaoke games for PlayStation. SingStar Rocks!, Legends, 80's and Party would be my top choices. And no, I don't think I'm keen for Guitar Hero for PS2. I think I'd rather save getting that for one day when I have an Xbox, and therefore can enjoy the game's downloads and greater functionality. 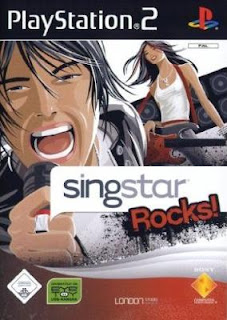 Music:
For the first time in ages there are zero CDs that I would like for Christmas. What happened to all those awesome Greatest Hits releases that used to come out this time of year? Anyway, lately I've been really enjoying Paramore's latest album, Brand New Eyes, so I suppose it would be worthwhile checking out their earlier work. I have a thing for women fronted rock bands, you see.

Never-gonna-get-it-but-can-dream-anyway present:
A 13-14 inch laptop, with dual core processor, 4GB RAM and semi-decent graphics card, running Windows 7 (not Vista!), so I can write and do basic photo editing in my bed and on the go. Newer products in the Dell Inspiron series are especially pretty. 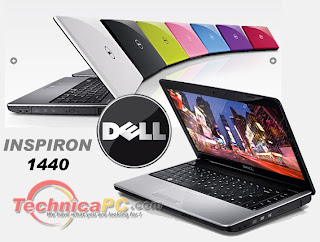 So, yeah, now it's your turn to tell me what you'll be whispering into Santa's ear next time you're sitting on his lap.
Books and comics Film Gaming Music Personal

MJenks said…
The original cartoon show of The Transformers has been re-released on DVD. I'd like to get season 1, at least.

The Watchmen DVD would be nice.

"Our Magnificent Bastard Tongue", about the history and development of English as a language. Also, "American Gods".