Showing posts from June, 2017
Show all

Reviews and Writing Recap: March to May edition 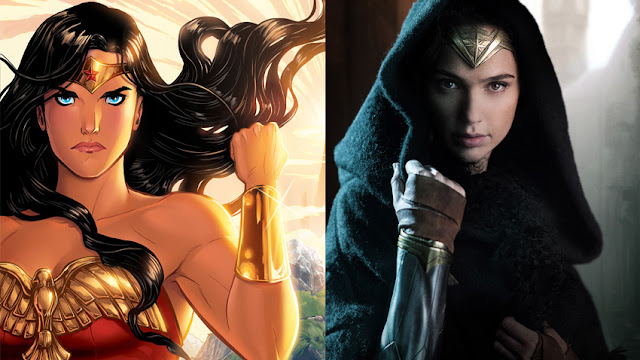 It's been a while since the last one of these posts, collecting all my creative output. In that time I've created a Facebook page, as well as put a lot more effort into my YouTube channel. These are alternate ways to stay on top of my writing and other work, so please Like/Follows and Subscribe if you're interested in keeping up to date.

Anyway, here's the latest collection of my reviews, articles and stories, etc. and where to find them.

The Mini Me Memorables experience
"Female superhero movies are the worst!" [Critical Hit]
Riverdale: The …
Post a Comment
Read more 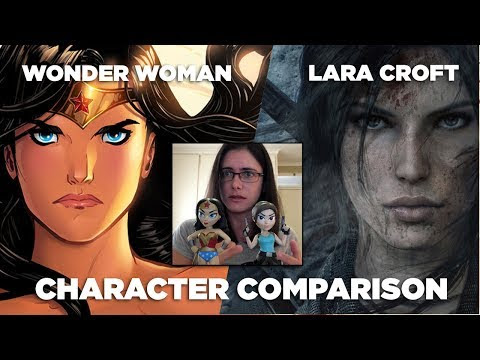 Because it's Wonder Woman day, or weekend, or hopefully forever, I had to invest my pent-up (p)fangirl enthusiasm into something. The result was this video, delving into the characters of Wonder Woman and Lara Croft, and how they compare as two substantially different heroines:


If you don't want to watch me ramble on, here's the video script to read instead:

Lara Croft and Wonder Woman are both icons. One is the First lady of video games (literally) and the other the first female costumed superhero. Being icons they’ve had to bear a lot of representational burden over the years.

What was interesting to me to discover was, especially among cosplayers, the number of Tomb Raider fans who are also Wonder Woman fans. Why are people drawn to these two characters in particular - who I see as being quite different?


I’ve given this a lot of thought. There’s my ongoing fan fiction Living Legend, on FanFiction.net and Archive of Our Own. It’s a Wonder Woman-Tomb Raider crossover sto…
Post a Comment
Read more
More posts