Showing posts from April, 2015
Show all

My Tomb Raider fiction: for you, for free, in multiple formats and refreshingly free of train rides 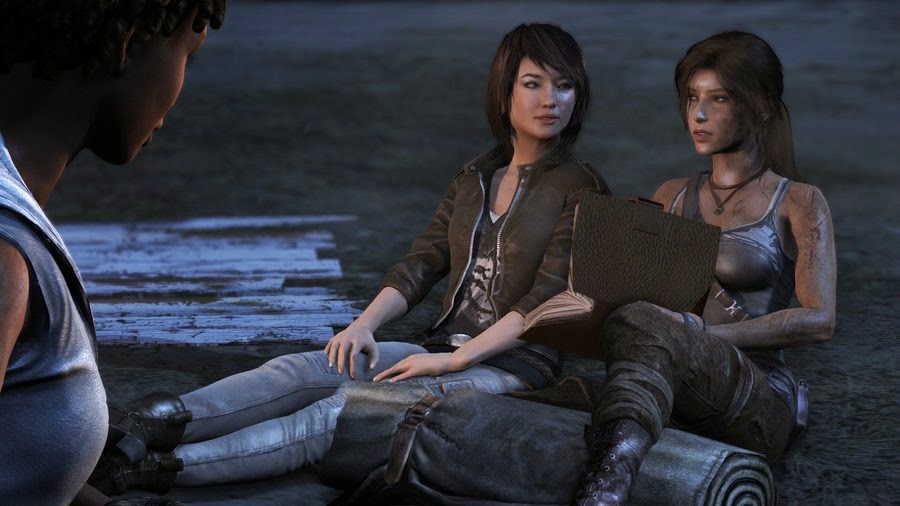 Fan fiction is the red-haired stepchild of fans' creative expression.

Unlike its siblings, fan art, FMVs (fan made videos) and cosplay, fan fiction is frequently dismissed with a snigger by the public. Meanwhile, the original creator of that particular fictional universe may silently tolerate the stories at best, or loudly revile them at worst. Either way, even if the creator is curious, plagiarism concerns mean they are unable to read fan-generated content.

However, I'm getting sidetracked.

The point is that fan fiction has a poor reputation. (Thanks, especially, EL James!).  And, yes, there is a lot of tripe out there. However, the same can be said of original published novels if we're being honest.

The truth is that if you can get past the ridicule - and avoid infection by its sneering scepticism - you will find some very well-written fan fic out there. It's apparent that talented people have been inspired, and put effort into creating non-canonical stories despit…
2 comments
Read more

Review catch-up (Paddington, Guardians of the Galaxy, The Babadook, Interstellar, Hercules and Lucy) 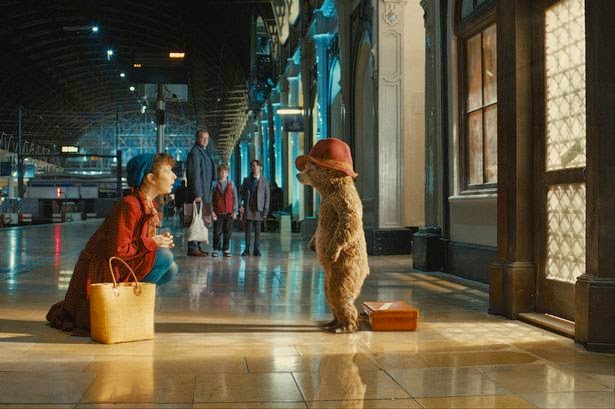 As I currently live in the middle of nowhere, with a 90-minute drive to the nearest cinema, I have seriously lagged behind on my movie watching. Also, I’ve been busy pumping all my free time into completing a novel-length piece of fanfiction, so this blog has admittedly been a bit neglected.

To make up for that, here are some mini reviews of high profile releases of the past 9 months or so that I finally got around to watching at home. And for the most part, I have to say I’m glad I didn’t blow money on cinema tickets for such hit-and-miss mediocrity.

The films have been ordered essentially from best to worst.

Paddington
After the slapstick-heavy preview material, I was very worried that the first movie based on Michael Bond’s beloved series of children’s books was just going to be another Garfield or Smurfs – replacing the charm that made the character so popular in the first place with cheap gags. Consider me surprised to discover that the Paddington movie accommodates both, and th…
Post a Comment
Read more
More posts