Showing posts from September, 2016
Show all

The Secret Life of Pets reviewed – a cute, fun time-filler for kids and adults 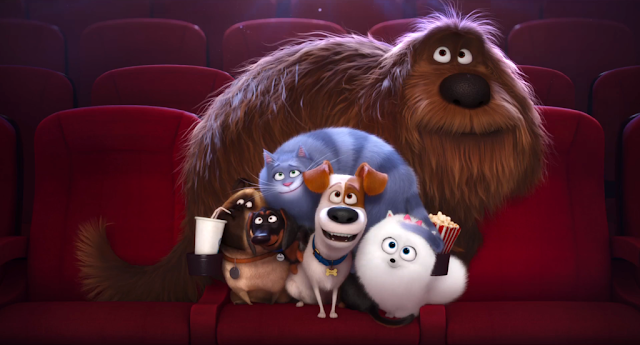 Although most of the world has seen it by now, The Secret Life of Pets finally opens in South Africa today, to coincide with the start of the Spring school vacation. Just as overseas, the family comedy is sure to be a mammoth hit. Not only did the initial teaser trailer essentially go viral, but animation company Illumination Entertainment knows what people like, and the film is preceded by a brand new Minions short – featuring Illumination’s most popular characters.


Right, but is main attraction The Secret Life of Pets any good?

Absolutely. It’s unlikely to go on the All-time Animated Classics list, but the film offers a little something for everyone – whether you’re planning a cinema outing with the sprogs, just generally enjoy animated films, or have a furkid at home.

In terms of plot, The Secret Life of Pets focuses primarily on the inhabitants of one New York apartment block. Jack Russell Max (voiced by Louis C.K.) is the resident top dog, relishing the bond he has with his own…
Post a Comment
Read more 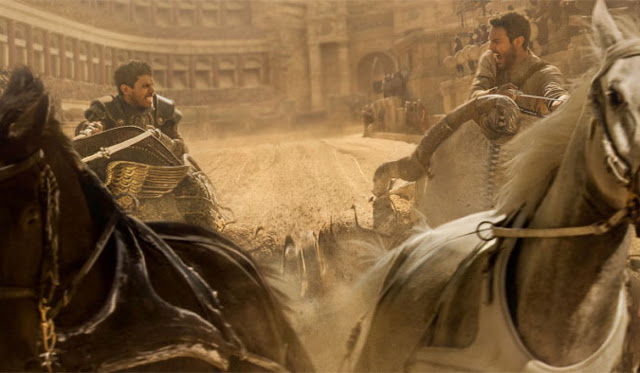 This review originally appeared at TheMovies.co.za.
Let’s be honest. The latest (and actually fifth) film adaptation of historical novel Ben-Hur was always going to be met with scepticism. That happens when you’re essentially remaking one of the greatest movies ever made. The 1959 Ben-Hur, starring Charlton Heston, is a joint record-holder for the most Academy Awards won, at eleven. It’s impossible to compete.


Still, it’s not exactly surprising that a new Ben-Hur was greenlit. When it comes to contemporary cinemagoers and four-hour long sword-and-sandal epics, ain’t nobody got time for that. Today’s audiences, in theory, should be ready for a fresh take on the Bible Times tale of revenge and forgiveness. Especially one that promises to take full advantage of 21st Century CGI-wizardry, and director Timur (Night Watch, Wanted) Bekmambetov’s visual flair.

If nothing else, Ben-Hur 2016 should be one wild chariot ride, right? 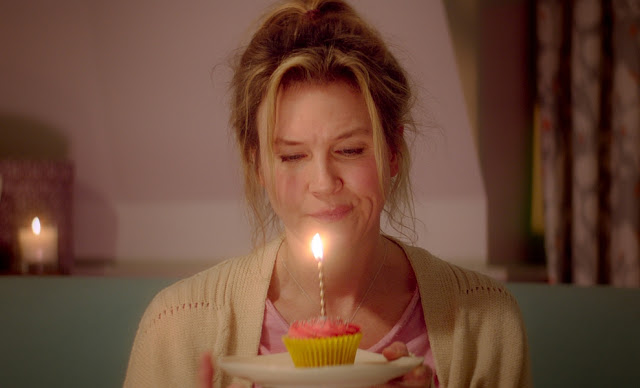 This review originally appeared at TheMovies.co.za.
The more things change, the more they stay the same. So at the start of Bridget Jones’s Baby, we meet the title character, Bridget Jones (Renee Zellweger), home alone in her London flat. It’s her 43th birthday, and she’s dancing around in her pyjamas, wine glass in hand, as she tries to vent the frustration of her perpetual singledom.


Fortunately though, for Bridget and the audience, some things have changed. This helps sequel #2 to feel like its own entity as opposed to a trying-too-hard rehash of the original 2001 romantic comedy. “Forced and tired” was pretty much the complaint made of 2004 sequel The Edge of Reason, for the record.

In Bridget Jones’s Baby, change is emphasised. Right from the start, you receive a strong sense that the world has transformed substantially over the past 15 years. Bridget now taps out her journal entries on her iPad instead of using pen and paper, landline calls have given way to FaceTime, and workpl…
Post a Comment
Read more
More posts