Showing posts from January, 2015
Show all

Korra the Legend - resonant character evolution at its best 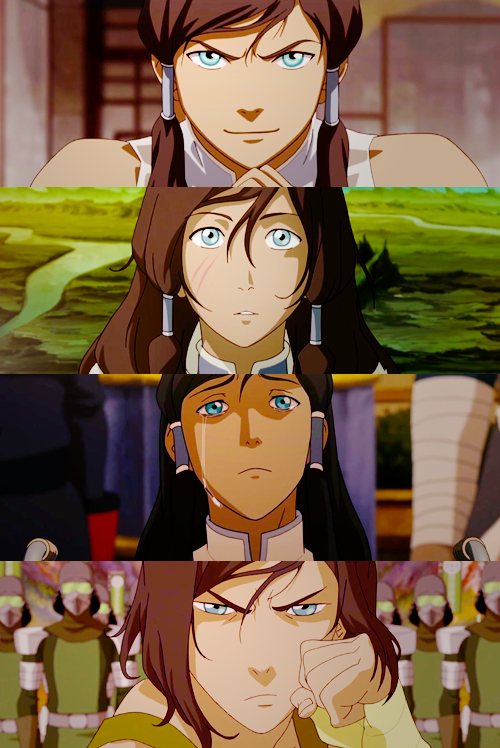 As a TV series, Avatar: The Legend of Korra has definitely had its ups and downs. Its supremely popular predecessor, The Last Airbender remains the consistently better show. Then again, the uneven Korra experience can be blamed on a few obstacles that the original show never faced – such as impromptu season length changes and budget cuts.

But I’m not here to excuse The Legend of Korra’s flaws. I’m also not here to squee in delight over Korrasami leaping out of the closet and into canon (I’ve done enough of that on Twitter over the last month). What I want to do in this post is make a case for the show as the more emotionally complex, relatable and rewarding of the two Avatar series. Simply by focusing on the title character.


Whereas The Last Airbender was a high-spirited globe-trotting fantasy adventure for the whole family (with a hero band of 12 to 15 year olds), The Legend of Korra always pitched itself at a higher level. We meet the next generation Team Avatar in young adulthood,…
3 comments
Read more 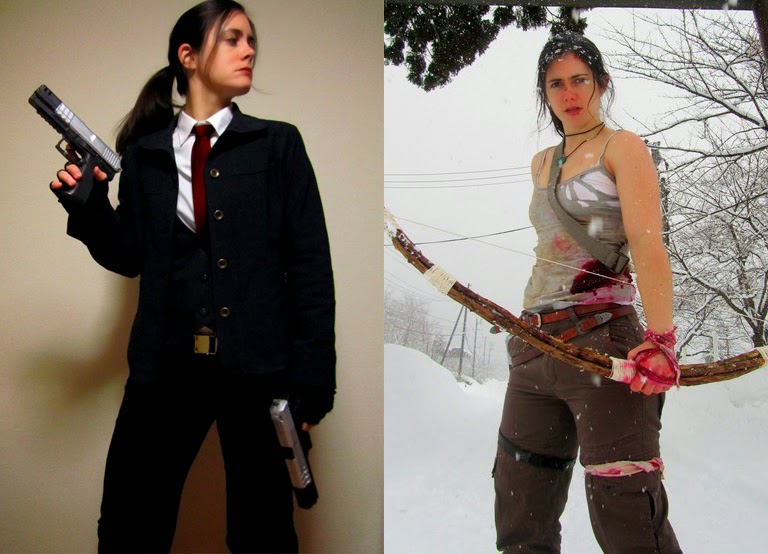 Just a quick post this Monday to make anyone who doesn't follow me on Twitter aware of my two most recent cosplay projects. They're Tomb Raider-centred of course, And you find the shoots in their entirety on my DeviantArt page.


Admittedly these costumes aren't spot-on - there are a few key elements missing - but it was all about having a bit of fun while seizing an opportunity at the time.

The first suited cosplay is based on this Hitman-tribute skin, featured in the recently released Lara Croft and the Temple of Osiris.


The second cosplaycombines elements from the 2013 reboot, upcoming sequel Rise of the Tomb Raider and a little Classic Core Era Lara Croft. I did a Summer tropical beach shoot shoot back in Mozambique in September 2013. This can be considered the follow-up Winter shoot, shot in Northern Japan in January 2015. Enjoy.