Showing posts from February, 2015
Show all

The comics one year in: reviewing Tomb Raider #1-12 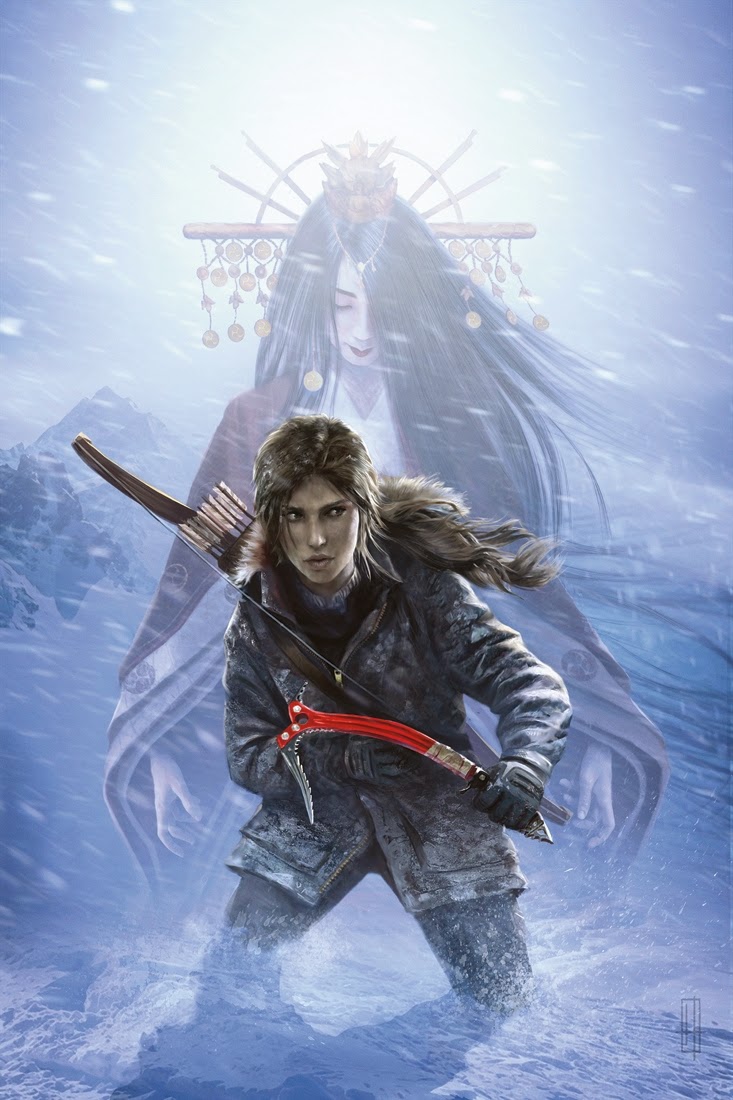 The new Tomb Raidercomic book series from Dark Horse is now officially a year old. We’re also less than a week from the release of Issue #13, and the start of a new story arc that will (reportedly) lead directly into the highly anticipated next game, Rise of the Tomb Raider – out for Xbox One and Xbox 360 consoles before Christmas 2015.


So, with 12 issues on the shelf, what can be said of the new Tomb Raider comics so far?

In the plus column, the new Tomb Raider books are far removed from the typically exploitative Top Cow series that ran from 1999 to 2005. Under the watch of writers Gail Simone and Rhianna Pratchett (yay for female creators!), we have yet to endure a single gratuitous shower-monologue scene, shirtless beefcake love interest or panel centred on the heroine’s perfectly shaped posterior, or, uh, other jigglier assets. Oh, and for the record, Lara’s bedtime attire this time around is a very practical lounge pants and tank top combo as opposed to a Victoria’s Secret bes…
3 comments
Read more
More posts