- October 08, 2008
Greetings all, I'm back from my 3 week overseas travels... I refuse to use the term "vacation" because the trip, although utterly amazing, was far from relaxing. I'm definitely going to be taking it easy for the rest of the week into the weekend. Three weeks of late nights, early starts and a permanent go-go-go pace have taken their toll and I'm currently a bit flu-ey.

So, yes, photos, blog posts and Facebook pic galleries are definitely coming in the next few days. I just need a little time to readjust to reality and get up to speed with everything. Stay tuned, keep visiting!

I didn't do much in the way of entertainment consumption while overseas. Keeping up to date with my travel diary was demanding and time consuming enough. However, here's a little bit of what I sampled in my 3 weeks overseas:

On the flight over I was really spoiled for choice in terms of movies. I finally got to watch the solid Jumanji-like family flick, The Spiderwick Chronicles, the ridiculously rubbish 10,000 BC, and I rounded off my flight by re-watching the excellent Master & Commander: The Far Side of the World. I must really add that one to my DVD collection. Peter Weir, what the hell are you up to now?

On the flight back I had my initial opinion reaffirmed about Indiana Jones and the Kingdom of the Crystal Skull - very average, with little to none of the old magic. Meanwhile, I thoroughly enjoyed Kung Fu Panda the second time around.

Anyway, while staying with friends in Oxford, we hired the rather appropriate The Last Legion, starring Colin Firth and Ben Kingsley. Low budget CGI and cheap sets sink the film's cinematic aspirations at times, but as a "Roman-ising" of the King Arthur legend this very average film is actually better than the wretched King Arthur of a few years back.

Speaking of King Arthur, before departing for Europe on our Contiki tour we saw Monty Python's Spamalot on the London West End. Booking online we managed to get third row seats for just £30. So we got up close to Sanjeev (The Kumars at No. 42) Bhaskar, who is currently playing King Arthur, and the rest of the very talented cast. The musical was outstanding silly fun. I think I actually preferred it to cult movie on which it was based, as the show combines the best moments from the film (minus the bridge crossing and Castle Anthrax) with some hilarious musical numbers that include "He Is Not Dead Yet", the Andrew Lloyd Webber spoof "The Song That Goes Like This" and, of course, "Always Look On the Bright Side Of Life".

We picked Spamalot largely because the guys are big Holy Grail movie fans, and because it's highly likely the show will NEVER come to South Africa. Other theatrical productions that caught my eye at the time included Wicked, The Lion King, Joseph and His Amazing Technicolour Dreamcoat, Grease, Buddy Holly, Rain Man, Billy Elliot, Dirty Dancing, We Will Rock You and Mamma Mia!

Out of interest, coming to the West End just in time for Christmas is Oliver!, with Rowan Atkinson as Fagin. And for all of you Durbanites who saw Madame Zingara, consider your R300 well spent. To see the show in London will set you back £80 (R1 280)! Ouch.

In other random entertainment news:

I watched an English Indian/Bollywood movie being shot at Piccadilly Circus... because that's such a good, convincing spot to set up a greasy kebab stall.

The next James Bond film Quantum of Solace is being linked to the Coke Zero brand and a related promotion.

Blindness posters were all over Paris - I'm so keen for this film now.

The London Underground and double decker buses featured plenty of posters for Taken, Righteous Kill and How to Lose Friends and Alienate People.

Dave Gibbons, the artist of Watchmen will be at Forbidden Planet next week to sign copies of a retrospective book on the seminal graphic novel. *Sigh* 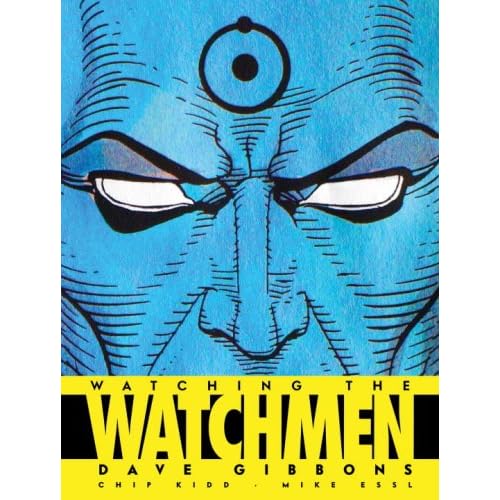 As a side observation, based on my own experiences and today's exchange rate, it honestly seems that if you're a South African who wants to travel, especially in the First World, it's reaching the point where you have to be based overseas. The rand is depreciating into nothingness, and spending your entire vacation growing depressed over the cost of simple things like a sandwich and can of Coke is no fun at all. As a result a significant move may be on the cards for me next year.
Film Out and About Personal

I might look into The Last Legion, especially since the Mrs. is a fan of Colin Firth and Roman/Arthurian things. Hopefully I can find a copy here.
3:36 PM

Pfangirl said…
You should be able to, mjenks. To my knowledge the film even received a brief cinema release in the US.

The film is OK, but that's about it unfortunately; nothing special.
1:54 PM