- July 03, 2013
Trying something new on the blog here - a series centred on some of my favourite lady crushes.

As some of you may know I have as of late been, uh, exploring different aspects of my personality. Things I probably should have considered about myself a long time ago. Things that I know many people in my immediate circle certainly did for years.

This blog feature is all about me sharing my appreciation of certain actresses who captivate me every time they're on the screen. I can't necessarily put a finger on the reason for my infatuation, but I'm sure you'll quickly realise that I definitely have a type...

Anyway, we start off with a profile of French actress Eva Green who turns 33 this Friday. Things you may not know about Eva is that she is a fraternal twin, and a natural dark blonde who has dyed her hair since she was 15. More common knowledge is that this sultry actress is certainly not afraid to get her kit off, like most actresses born east of the Atlantic, has a distinct clipped accent and has cornered the market in playing witches (three times already) and powerful femme fatales.

Evil always looks good on Miss Green, but impressively, she also manages to bring complexity to her characters, typically mixing dark, smouldering desires with an appealing "in too deep" vulnerability. And that's hot, hot, hot... 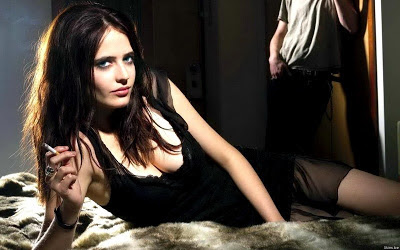 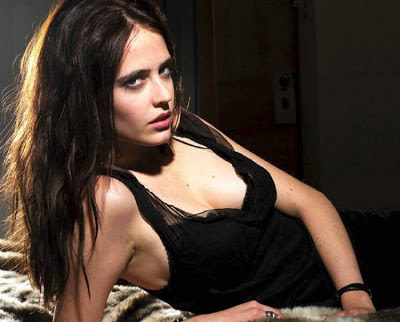 Where you've probably seen her: 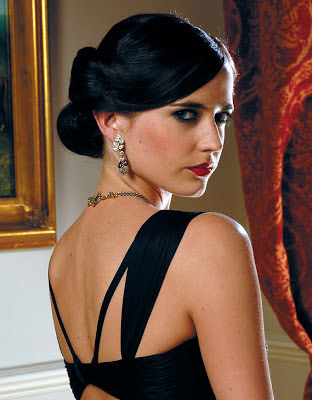 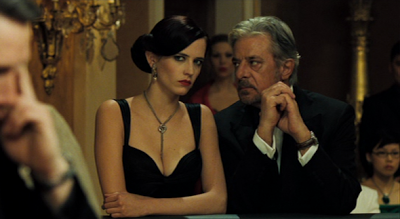 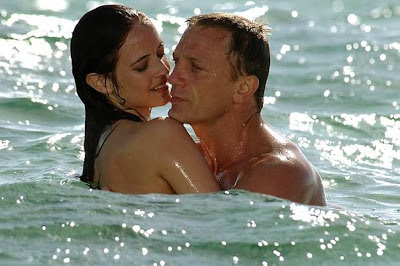 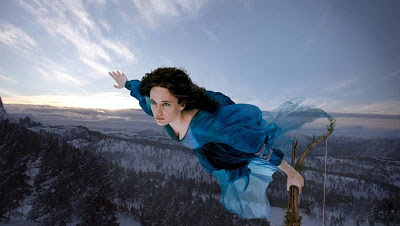 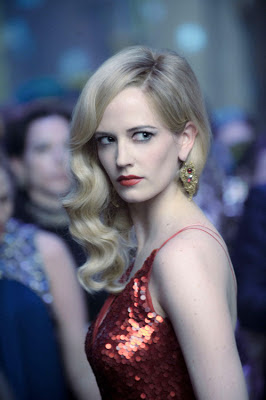 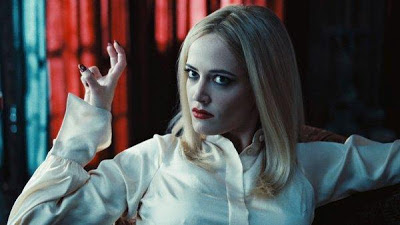 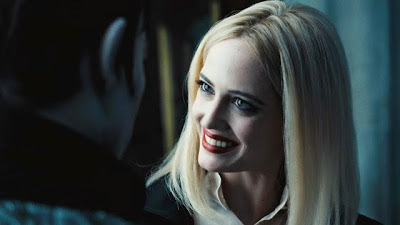 As Morgan Pendragon, bitter queen who dabbles in dark shape-shifting magic, in TV series Camelot - a saucy reimagining of the King Arthur legend. 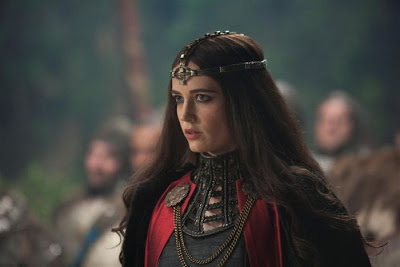 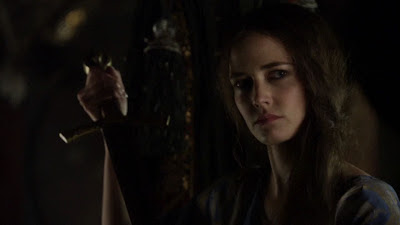 Where you'll soon be seeing her - in two CGI-heavy sequels: 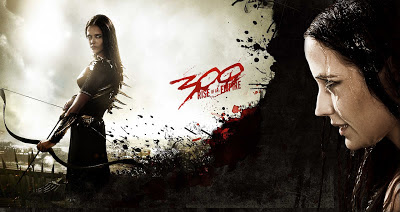 In Sin City: A Dame to Die For as manipulative femme fatale Ava Lord. 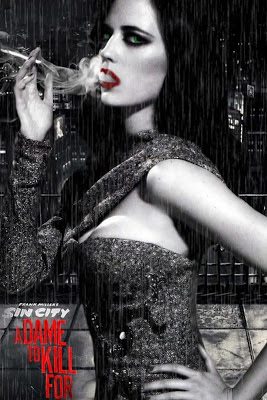