With an aggregated Rotten Tomatoes rating of 70% Fresh, Ted is apparently one of the strongest comedies released this year so far. The laughs aren't always consistent and the bromance plot is pretty predictable, but there's a lot of heart mixed in with the boy-men shenanigans. And consistently smart dialogue never hurts. 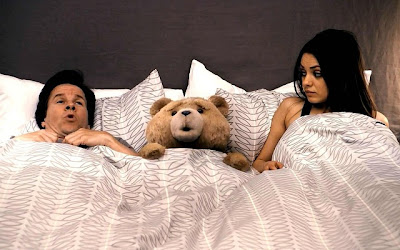 Seeking a Friend for the End of the World:
Steve Carell and Keira Knightley made an odd pairing in this quirky romantic comedy about the impending end of the world. With 70 days until life on Earth is destroyed by a massive meteor, people embrace their vices and live out their fantasies guilt-free... All except for neighbours Dodge and Penny, who find themselves drawn to one another as they embark on a road-trip to settle the loose ends in their lives.

Seeking a Friend for the End of the World neatly divided critics when it released in the US back in June. Apparently it's bittersweet and touching, but has proven a bit too whimsical and limp-ended for some (it comes from the screenwriter of Nick and Norah's Infinite Playlist, for the record).52% Fresh. 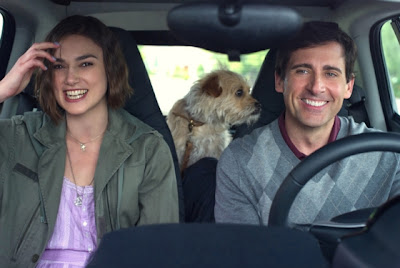 Evidently To Rome with Love is no Midnight in Paris (Allen's award-winning return to form last year). However, it's still featherlight, fast and charming, even if it's too sketchy in terms of script and credible character creation. 44% Fresh. 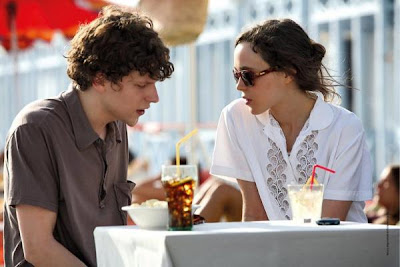 Zama Zama:
Given the recent mining-related violence at Marikana, South African drama Zama Zama debuts with an extra dose of topicality. Malcolm Phiri (Lindani Nkosi) feels on top of the world when he purchases a mine. However, it's plagued by illegal miners (called Zama Zama), and one is actually Malcolm's own estranged brother (Presley Chweneyagae). Before a planned raid on the Zamas takes place, Malcolm heads underground - literally - to rescue his sibling from a dark, violent world controlled by crime cartels.

There's absolutely no word yet on whether English-subtitled Zama Zama is any good, but the premise certainly sounds interesting. Pus, the setting makes a refreshing change from all the local comedies and crime tales. 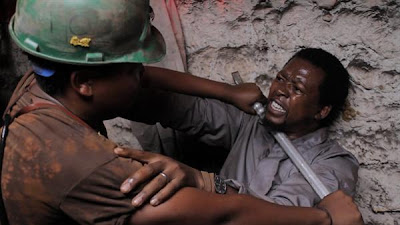 Also screening in limited release from today are Nigerian adventure thriller Spirit of the Assassin: The Talisman and award-winning, environmentally-conscious documentary, Fuel (72% Fresh).