Good news, everyone... more Tomb Raider on the way in multiple formats

- August 19, 2013
I hope you read that headline with your best Professor Farnsworth voice... Because it's definitely good news.

Despite initial reports that franchise reboot Tomb Raider 2013 hadn't met sales expectations - 3.4 million retail copies sold in a month was actually "a disappointment" for publisher Square Enix - work is still rather unsurprisingly underway on a sequel for next-gen consoles. 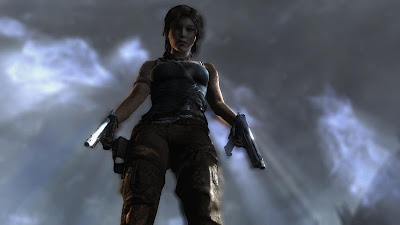 And although the first game's chief scripter Rhianna Pratchett has diverted questions on Twitter about her possible sequel involvement with the usual "I'm not allowed to comment on that" and, more recently, "Watch this space"  comments, I'd still put money on her being back for Round 2 of Lara Croft: The Novice Years. Expect that announcement in the not too distant future. And expect a new Tomb Raider game in, I dunno, First or Second Quarter 2015? 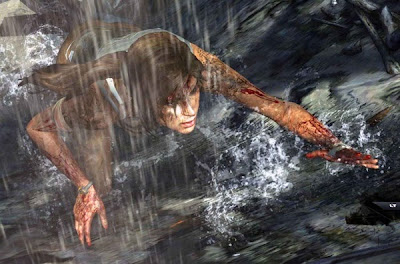 Anyway, the second bit of good news - announced at this year's Comic-Con - is that Dark Horse Comics will be publishing a new Tomb Raider comic (the old 1999-2005 series came from Top Cow). This globe-trotting series will act as the bridge between the 2013 game and its sequel. An initial 12-issue story arc hits shelves from February 2014, and is apparently set just weeks after Lara makes her prophetic "I'm not going home" announcement at the end of this year's action-adventure. Read more about what to expect of the new canon-fit comic here and here.

For the record, earlier this year Dark Horse also released Tomb Raider: The Beginning, a 6-issue comic miniseries which came bundled as a hardcover collected edition with some pre-orders of the game. Pratchett herself wrote this tale, which examines how the crew of the SS Endurance came together for its ill-fated "fortune and glory" expedition. 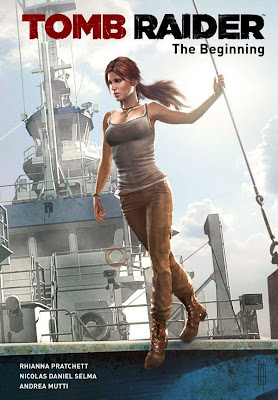 Writing duties on the new Tomb Raider comic series, however, will be handled by Gail Simone, who has won much fan love in recent years for her nuanced, women-friendly take on assorted fantasy heroines, including Wonder Woman, Batgirl and, most recently, Red Sonja. Also, Simone is an outspoken hoot on Twitter.

Simone is a long-time fan of Lara Croft, and has this to say about her treatment of the character.


"The way I see Lara now is, she’s not after treasure. She’s not really after thrills. She’s a questioner, she’s an explorer. She wants answers. The thing is, she’s completely unstoppable. That’s what I love. Everyone underestimates her, and that is a terrible mistake to make."

Out of interest, the upcoming series won't be the first time Simone pens a tale about Video Games' Greatest Female Icon. She also wrote Pre-Teen Raider, a 6-minute short in the 10-part Revisioned: Tomb Raider Animated Series, which released online in 2007.


Finally, here's your answer to one of the biggest questions that Tomb Raider fans will no doubt have...

Will Lara's love-her-or-hate-her BFF Sam Nishimura be back? Going by the tweet below, the answer is "Yes." At least as far as the comic is concerned. 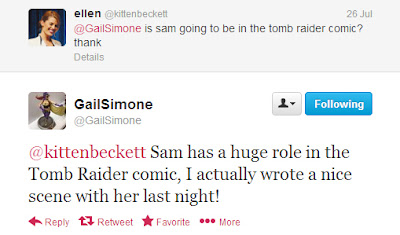 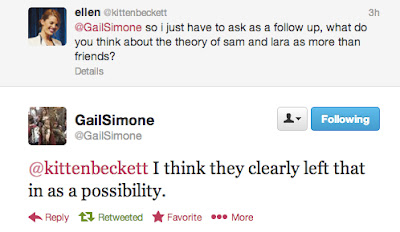 As for the other big question - the same one that has gone on to make this the most popular post in my blog's  eight-year history - everyone is still playing coy about the extent of the friendship between British archaeologist Lara and American documentary-maker Sam.

As I've said before, it would be a progressive move in "protect the hetero white male status quo" Video Game Land to make Lara Croft gay. However, the Tomb Raider series has never been about its heroine's love life - nor should it ever be. By all means, play up the ambiguity of Lara's bond with Sam, but don't make an issue of it. I'm sure deep down even the shippers (and there are loads of them) appreciate suggestion over spelled-out fact. So leave interpretation up to the pop culture consumer. 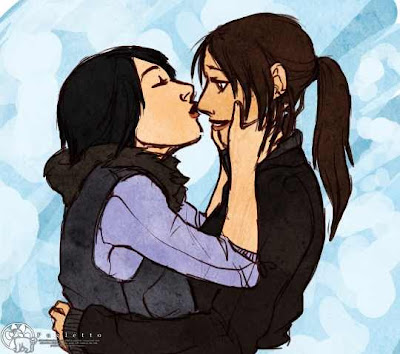 Anonymous said…
No no. So done with subtext and just hints and "That's up to your imagination". It's getting old and torturous. It's time to step up and actually do it. Bioware allows it to happen, the rest of the industry needs to stop being chicken shit >>
6:22 PM

Anonymous said…
I agree! The rest of the video game industry needs to STOP BEING CHICKEN SHITS, grow a pair of balls, stop it with the subtext and go for it!
-from a hardcore Sam x Lara shipper
11:18 PM