- November 01, 2010
Zombies are so much the rage (ha!) these days that they even have their own South African flash mob organised via Facebook. Yesterday, Halloween Sunday in Cape Town, an undead horde shambled from The Company’s Garden park all the way to the Victoria & Alfred Waterfront, terrifying locals and demonstrating amazing traffic light obedience on the way. 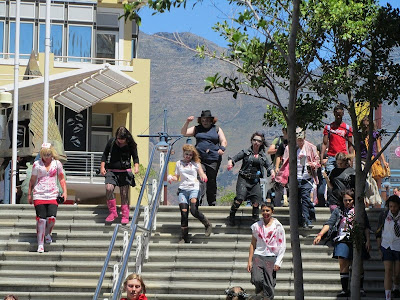 Although there were supposed to be approximately 900 people participating, in the end there were more like 60 – a combination of laziness and Saturday night Halloween party hangovers no doubt thinning the promised numbers. 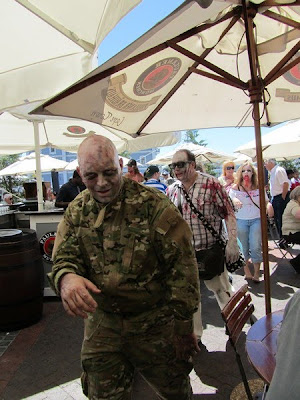 Still though, it was amusing to see the zombies out in force, and in a surprising variety of forms – there were zombie nurses, emo zombies, military zombies, gutted zombies, zombies on leashes and even a zombie baby. Kudos to everyone who took part, the organisers and Paulaner Brauhaus for not only letting the horde gather at their venue but also including them in the Oktoberfest drinking songs. "BRRRAAAAAIIIIIINNNNSSSSSS!" 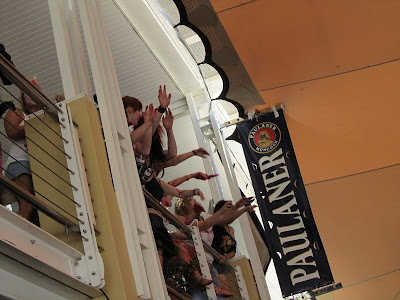 Although there were a few small children… and not so small adults… who got a fright (highly entertaining for onlookers to witness), on the whole everyone was in good spirits and hugely admiring of the effort made. And I have to admit I certainly received a momentary thrill when I exited a bathroom stall only to come face to face with a bloodstained, ripped-up zombie.

So I hope your Halloween weekend was equally enjoyable, and wish you now a happy All Saints' Day! 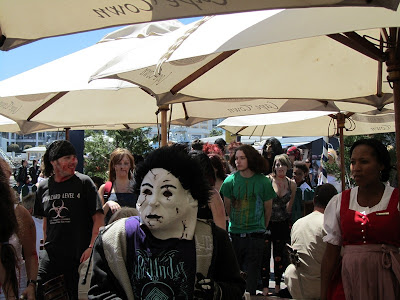 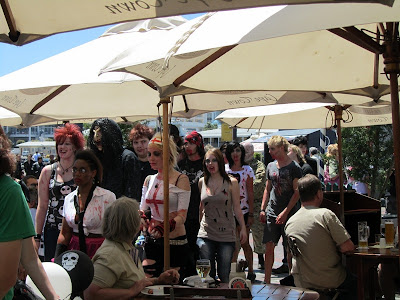 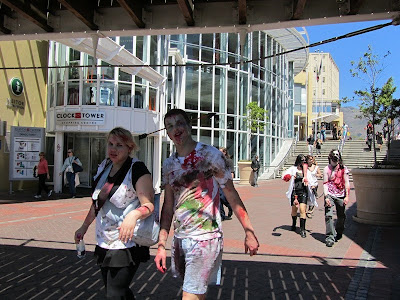 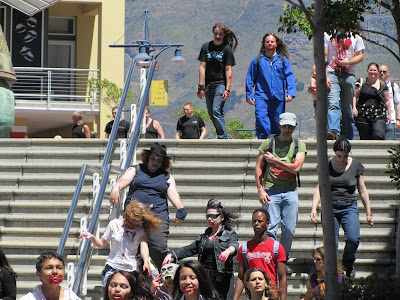 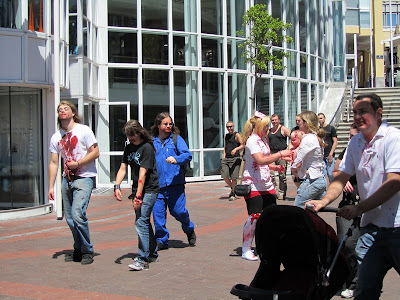 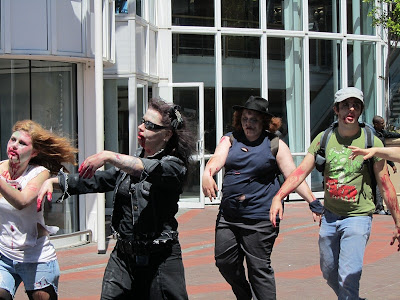 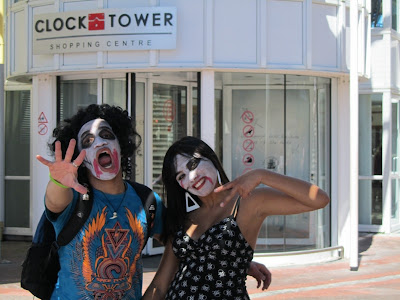 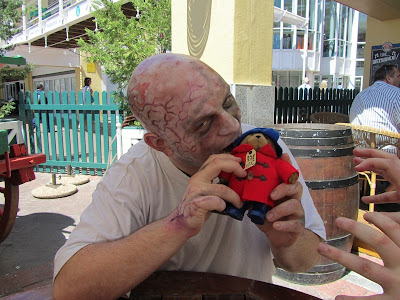 Craig Smith said…
Chewing on Paddington Bear is a bit random. The walk seemed like a lot of fun though.
12:21 PM

Pfangirl said…
Thanks for commenting (and correcting my lousy numerical skills) everyone;)
9:34 AM