- November 17, 2014
There's little denying that the GamerGate controversy has done much to sour the public's perception of gamers - and, more widely, geek culture. Entitled. Abusive. Exclusionary. Looking at recent shenanigans it would be easy to view people who classify themselves as geeks as mean-spirited and self-absorbed.

Of course, this is far from the truth. Focusing on gaming for a second - which is currently the most maligned of the geek factions - there are enthusiast-run projects like Extra Life and Child's Play (not to mention industry/developer-supported projects like the Humble Bundle). In all of these cases, geeks have raised money for assorted charities; many with a child-focus. Which brings us to The Enthusiasts Project from Reluctant Femme blogger and crafter Cassie Goodwin (@anwyn on Twitter). You can read all about the objectives of the Project in detail here, but in a nutshell, it intends to celebrate all fandoms and passionate individuals... while giving back to charity.

Book lovers, buy a Word Nerd pendant and 10% of the sale will go towards the Children's Book Council of Australia. Lovers of years gone buy, purchase a History Buff pendant and money will go to the National Museum of Oz. Gamers, get a Gamer Geek necklace and proceeds will be going to Extra Life. And so on... Plus, the Enthusiasts pendant and keyring series will be expanding further in 2015.

You can check out Cassie's Etsy Store here. 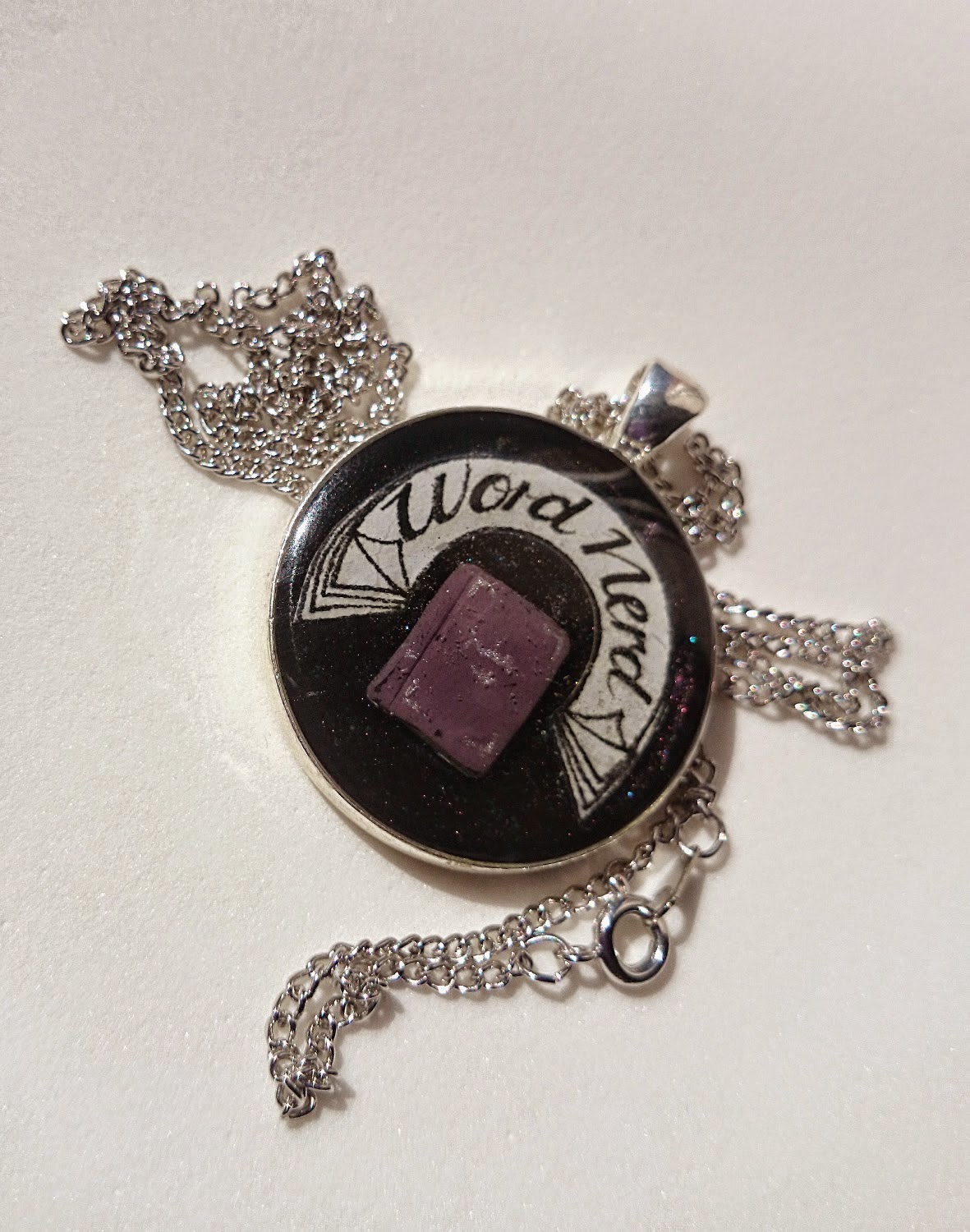 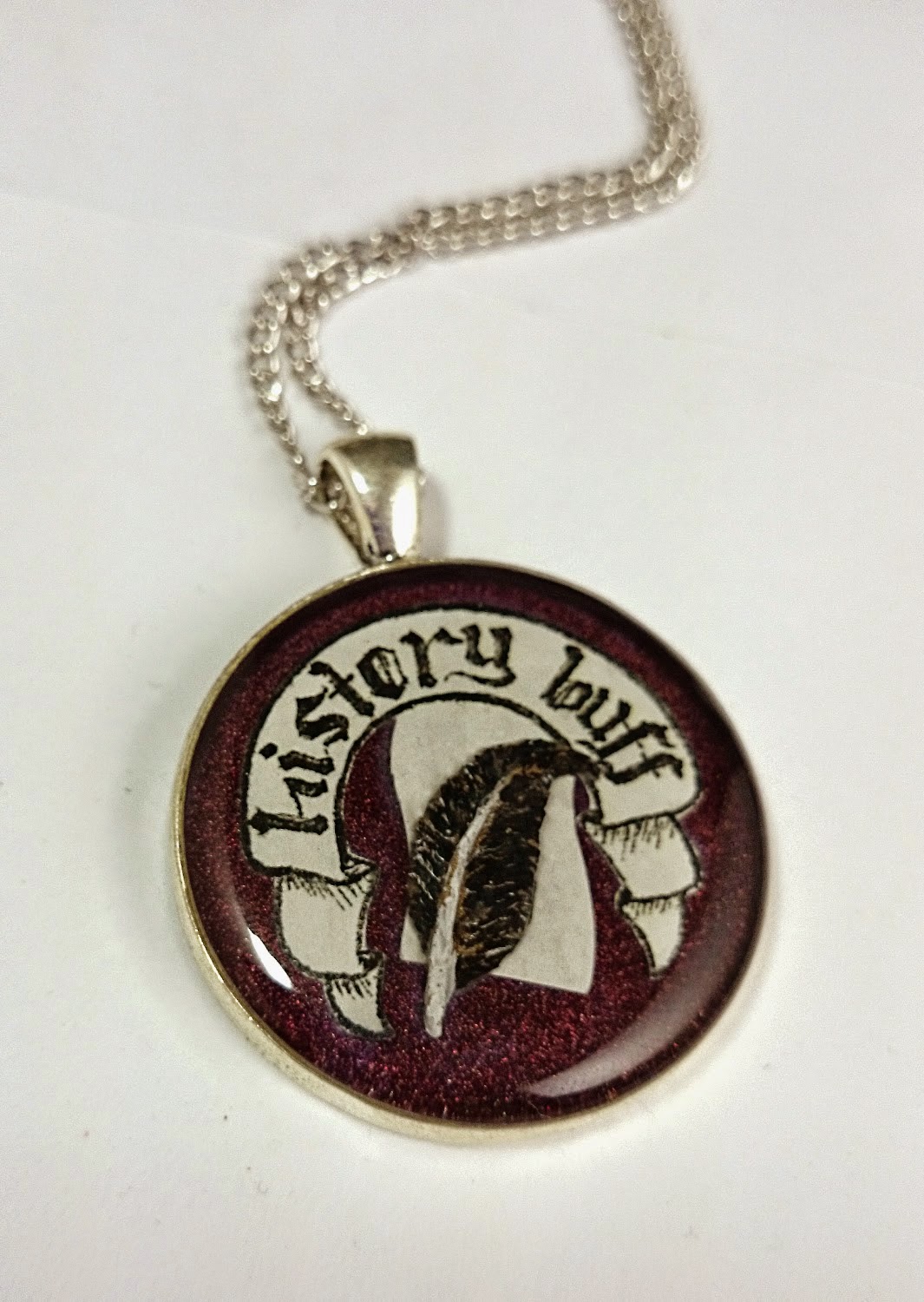 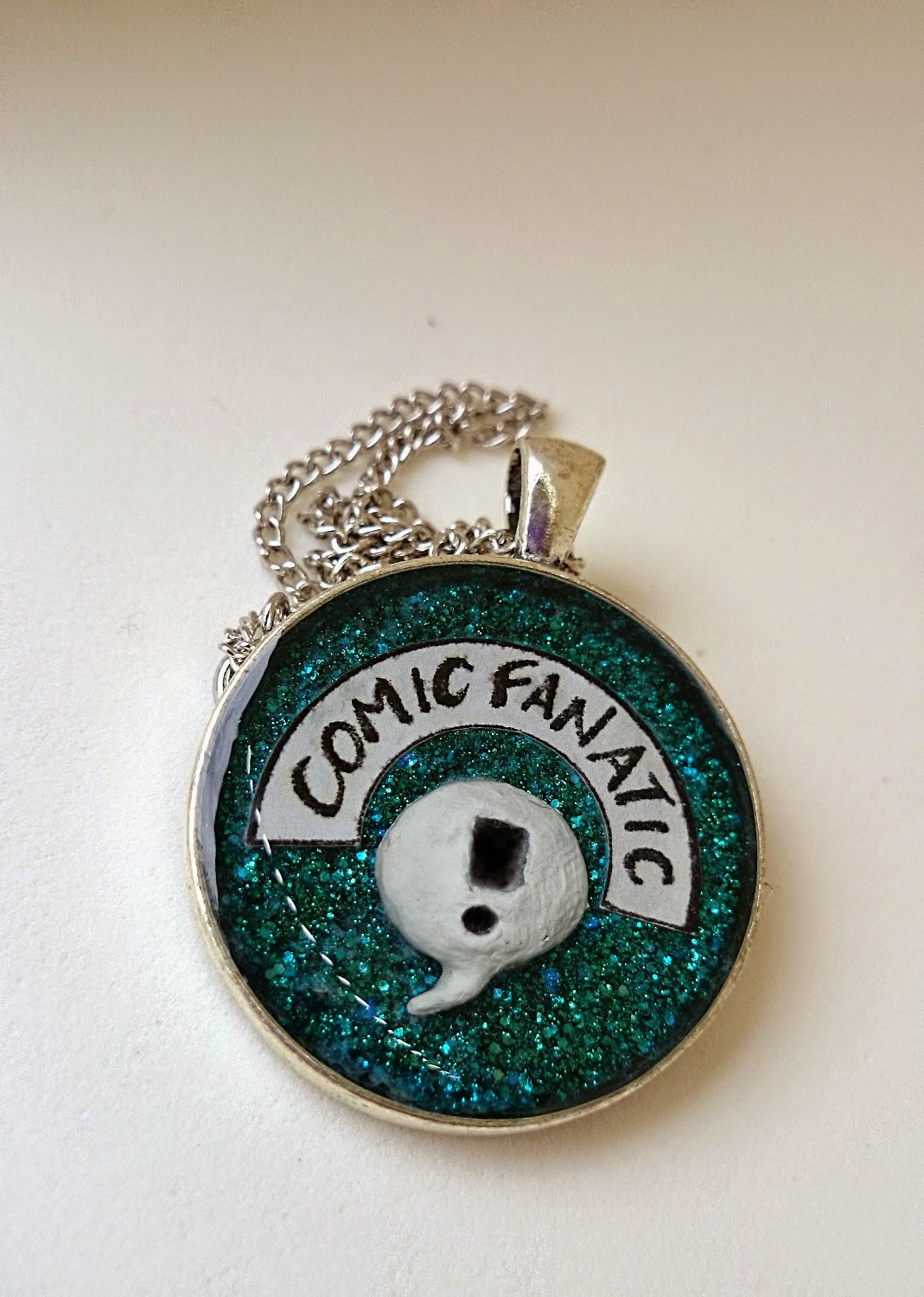 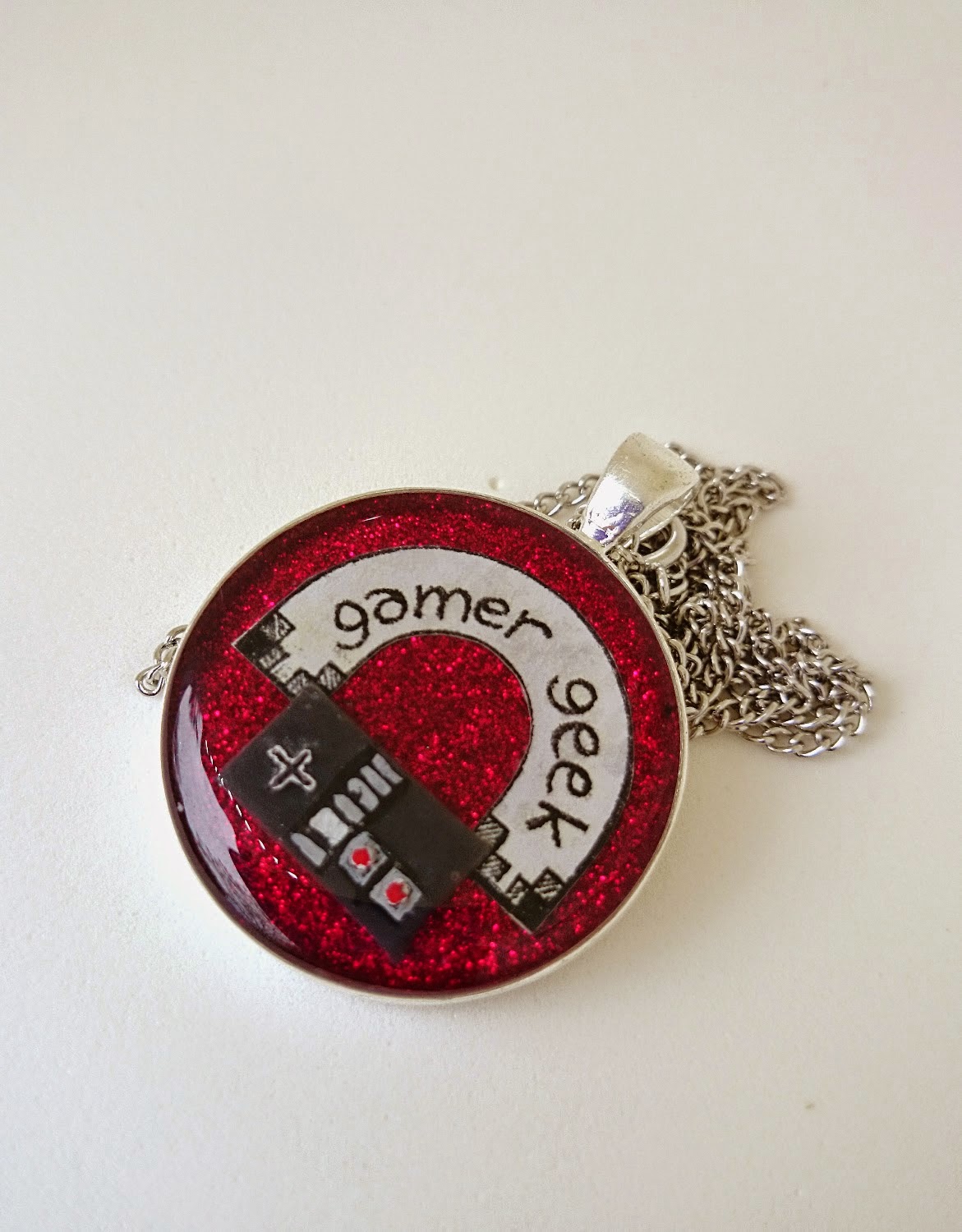 The great news is that you could win one of these pendants. Cassie is giving away 2 lots of store credit to the value of $33. Translation: 2 people could win a necklace of their choice, including shipping to anywhere in the world.

To enter the lucky draw, simply comment below this post with which pendant takes your fancy right now (you can always change your mind and customise your order later if you're a winner). For an extra entry into the draw, please tell me what you would like to see more of on my blog - e.g. reviews, comics, written commentary, video commentary. Let me know.

Make your pick and enter now below.
Gaming

Cassey said…
The word nerd, it speaks to me ;).

I like what you post, the only thing I'd like more of is more posts (says the person who doesn't do much on her own blog :o ).
8:46 AM

Anonymous said…
Thanks for posting this!
Desert Bus for Hope (https://desertbus.org/) is another great gamer charity. My husband and I donated a Game of Thrones exclusive that I won at one of their premieres and it raised over 2,500 dollars last year.
4:56 PM

As for what I'd like to see on the blog: More video game reviews/commentary and more articles on female role models/antiheroines. And I certainly wouldn't say no to more Tomb Raider-themed articles. ;-)

Dr John Oakland said…
"Of course, this is far from the truth." Indeed it is. Here's a graphic showing some of the various causes people supporting Gamergate have donated to: https://pbs.twimg.com/media/B20TrgNCQAAZy2q.png:large

Looking a little more closely at one of those you may be unfamiliar with: a group called The Fine Young Capitalists had a project where they were trying to get women without in-depth game development knowledge to suggest ideas for a new game which the group would then help develop, using money from an IndieGogo campaign. Any money left over from the campaign would be donated to charity. Unfortunately, this was sabotaged by a woman who is exceedingly anti-Gamergate who doxxed one of the developers. To an extent, it was this sabotage and doxxing and some of the other questionable things she did which acted as the blue touch paper for many people to get into Gamergate. Thankfully, afterwards there were enough people who supported Gamergate that rallied round that now the project which had been cancelled is going ahead. A new game will be made, with the creation speaheaded by a woman, with profits going to charity.

As for "Entitled. Abusive. Exclusionary", well, yes, that describes many of the prominent Anti-Gamergate people to a T, given their claims that bullying is a good thing, and that anyone who supports Gamergate is "worse than Isis" and deserves to be killed. Here's some of the white cishet males (or maybe otherwise (?) ) who support Gamergate and are #NotYourShield: https://www.youtube.com/watch?v=SYqBdCmDR0M https://www.youtube.com/watch?v=tzwGIHUCtjU
6:38 AM